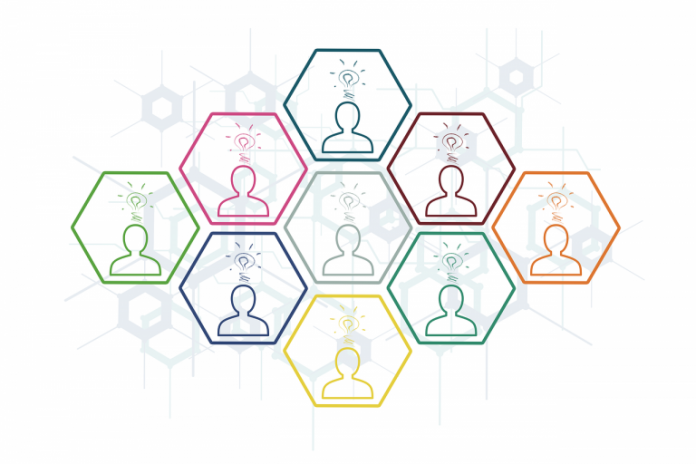 Crowdlending and crowdfunding are two very fashionable terms in terms of investment and financing, and in this article we will analyze the reasons why.

To begin with, we will talk about their differences. It is very common to meet people who confuse both terms. We can agree that they are two different ways to get money for your projects. However, the way to do it differs greatly from one to the other.

First of all, it is convenient that we know that there are two forms of crowdfunding. The jifirst is the donation to a project, usually selflessly. So it is not considered an investment.

The other way is the one closest to crowdlending. It is a crowdfunding in which you invest a certain amount of money to get a percentage of participation in the project. Or, also, you can offer a loan that will then be recovered with an interest rate.

Equity crowdfunding is probably the type of crowdfunding that needs further analysis when assessing the potential risks it has. The investor will only enter the project to obtain an economic benefit, so if the plan does not yield results, you risk losing all your investment.

The only way to recover the money you have invested, without the need for the project to be a success, is to sell our participation to another person or entity.

Crowdlending takes the form of money loans to a project or person. We are talking about a loan financed with private capital and collectively.This loan will be repaid in the amount of payments to be made. In addition to the capital received to be repaid, the agreed interest rate shall be added.

The most similar financing a bank can make is crowdlending. Only instead of a banking or financial institution, it is a private person or a company who decides to lend the money. Always with the conditions set by both parties.

The money will be returned with some interest. The person lending the money will not have access to the benefits of the project. Nor, at first, does it lose if the plan does not work as its creators expect.

Both forms of crowdfunding are used, in most cases, for new projects.

However, crowdlending is more appropriate for projects that already have an economic solvency, but do not want or cannot access bank loans.

Like this, when we talk about crowdfunding and crowdlending, it is important to be aware that these are two very different forms of funding.

The two most resembling terms are crowdlending and crowdfunding equity.

In crowdfunding the risk is considered very high, because we will only be able to recover our money if the project in which we have invested goes well.

In the case of crowdlending, the risk may be lower. Agreed payments are received in the estimated time. Except in the event that the project has dire results, and those responsible have really worrying financial problems, we will always have our money back.

Especially in the case of crowdlending, the benefits are closely related to the interest rate. So they know each other at the time the relationship is established.

In the case of crowdfunding equity, the benefits are contingent on the success of the project we have invested in. It really is a part of the shareholding of this.

In the case of crowdfunding, the guarantees do not exist. The investor must always rely on his own intuition and analysis of the project to know the profitability he can provide. Obviously the right analyses provide good prospects. As with any investment being well advised is always a good idea.

In crowdlending, it depends on the conditions that have been closed at the beginning of the relationship, when signing the contract.