Housers reaches in October the record of returns of crowdfunding projects in Spain: in total, the promoters of the platform have returned 3 million euros to investors, a figure never reached by any platform in Spain. The number of projects returned in the same month is also a record: 8 projects. Gran Canaria (the first project financed in Spain to be returned 4 months in advance), Convento Jerusalén, Rubí, Oasi Rimini, Génova Porto, Milán Metropolitano, Future Living, and Madeira Villas II have been returned. The average return that these projects have given to their investors has been 14.5%.

In the last 12 months a total of 13.1 million euros have been returned through Housers, more than the total sum of projects returned by the rest of the Spanish real estate crowdfunding platforms since its creation. This data confirms the return of positive trends in investment and returns on the platform, leaving the pandemic increasingly behind.

This fact has been picked up by the main media such as “El Español”: 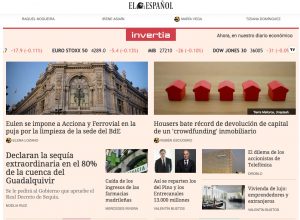 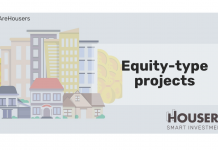 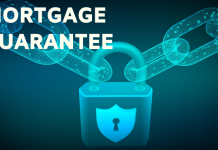