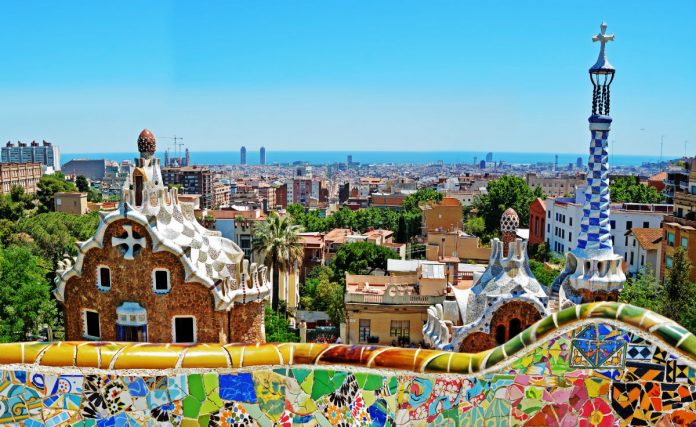 Spanish real-estate market is recovering, although at different speeds. The city of Barcelona is sky-rocketing, making investing in Barcelona a great option.

The data released by the Tinsa IMIE Local Market Statistics show that the average price for housing in Spain has increased 2.7% year on year in the second quarter of 2017. Cataluña and Madrid are growing faster than other regions, having a year on year increase of 11.3% and 9% respectively.

These increases are most significant in Barcelona, currently the most expensive city in Spain. According to TINSA, in just 12 months the Catalan capital has increased the average value of real-estate property by 21.7%, establishing an average price of 3,094€ per m2.

These numbers are a clear indicator of the great opportunity to invest in the Barcelona property market.

Invest in Barcelona: Ciutat Vella at the top

The Tinsa statitistics are clear:

The price increases are significant in every district in the city of Barcelona. Their value growth rose over 11% in the last year, but the district of Ciutat Vella outperforms all the others by far, having price increases of 35.7% in just one year.

These figures place Ciutat Vella as the fastest-growing district among the four big capitals. This is due to a number of reasons:

Our new opportunity, Monec, consists of the purchase, renovation, rent and sale in 60 months of a 54m2 residence in one of the residential areas with the best expectations of value growth, the Saint Pere neighborhood. The property is found in the district of Ciutat Vella, where the prices have increased 35.7% in just one year.

Here you have the opportunity to invest in the thriving Barcelona real-estate market! Invest in the district where prices are flourishing through Housers, don’t miss out on Monec!

6 reasons why participative financing is a good alternative to market...