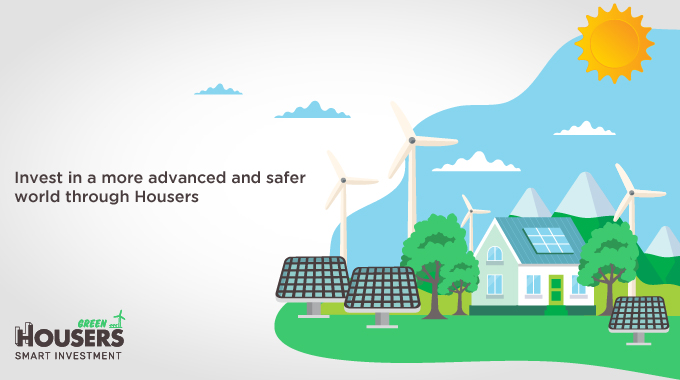 Renewable energies have become essential for the change to a different energy consumption and the possibility of reducing CO2 emissions.

What are the renewable energies?

Renewable energies are the exploitation of a non-polluting natural resource. Therefore, they create a viable alternative to consumption and at the same time an environmentally friendly source of electricity.

They are clean, inexhaustible and competitive energy sources. Unlike fossil fuels, which emit huge amounts of CO2 into the atmosphere during combustion, the main cause of global warming. Renewable energies are non pollutants and represent the cleanest alternative.

The development of clean energy is essential to combat climate change and limit its most devastating effects.

What are the different types of renewable energies?

Among the renewable energies or also called clean energies we find:

Why invest in renawable energies?

– They are inexhaustible: the raw material used is free and inexhaustible, unlike traditional energy sources such as coal, gas, oil or nuclear energy, whose reserves are finite and very expensive

– With great competitive growth: the main renewable technologies have drastically reduced their costs, making them even more competitive.

As revealed by the UN Environmental, the capacity of renewable energy worldwide has quadrupled from 2009 to 2019 with a global investment close to 2.6 trillion dollars (2.3 trillion euros), highlighting the leadership of solar energy.

Solar energy is produced by the sun’s rays and is also known as photovoltaics. It stands out for being renewable and unlimited, does not pollute and is totally clean.

How does a solar plant work? 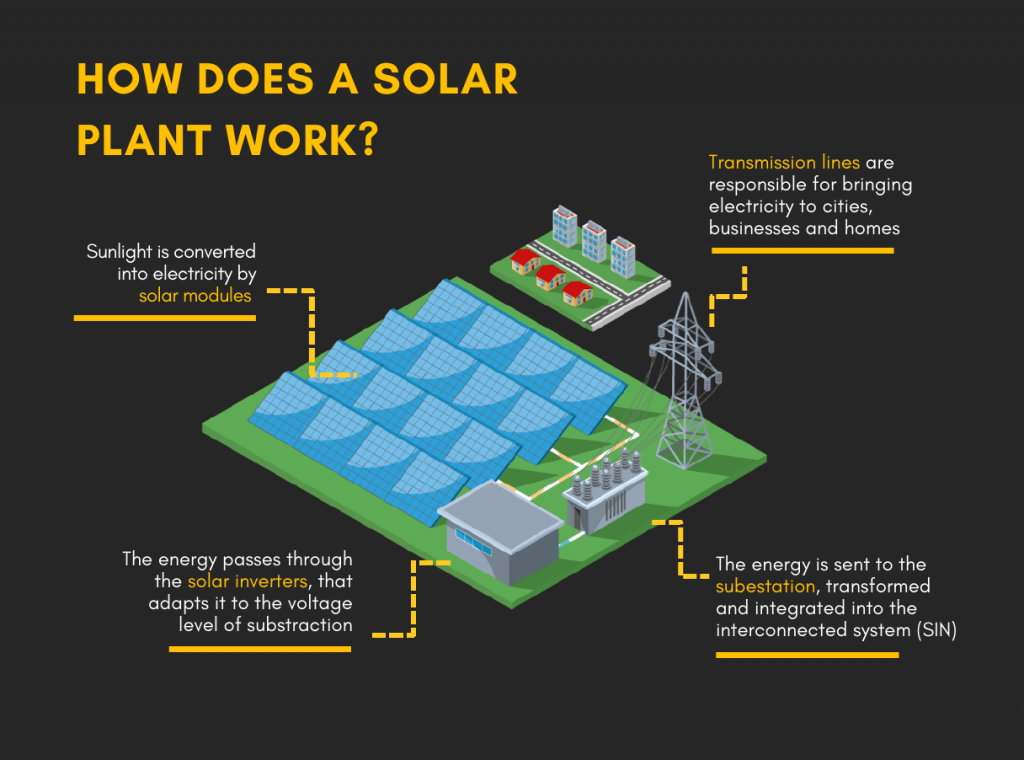 If you also want to join the fight against climate change and invest in renewables now with Housers you can. We have just launched our first Green project, to finance the acquisition of 6 rights equivalent to 6 megawatts (Mw) for later construction, exploitation and sale in Poland. Discover Sun Energy our first Green opportunity!