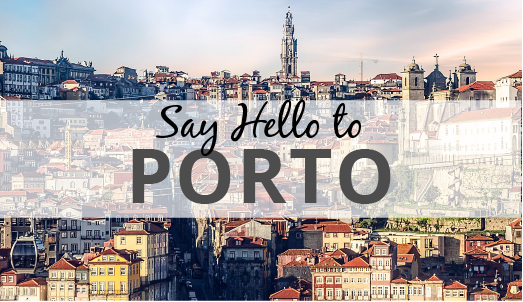 The year 2017 was the year of the consolidation of Portugal and 2018 promises to return to be a year of intense activity in the country, especially in Lisbon and Porto.

The main cities of Portugal have witnessed a real revolution: marked renewals and improvements of the centers and privileged zones of the cities, transformation of the public areas, establishment of international companies, daily opening of new establishments especially of the sector of the catering and of the hotel industry derived from the increase of the number of tourists.

After the success in Lisbon, Housers arrives in Porto! Today we bring you the main reasons why investing in Porto is a wise decision.

2017 was a year of growth in the real estate sector, not only boosted by foreign buyers, seduced by the quality of life and tax benefits, but also by Portuguese buyers who are more active.

Quality of life, lower prices to other European cities, the economic recovery of the country and the consequent increase in employability are some of the factors that have contributed to the increase of foreigners who seek the city to live or as a second home. In recent years the city of Porto registered an increase in demand, especially in the areas of the historic center and in privileged areas of the city. However, as with Lisbon, the demand for the residential real estate is higher than the supply, opening the way to great potential for rehabilitation and development of new construction projects.
According to Spanish Statistical Office (SSO) data, the metropolitan region of Lisbon and the north of the country accounted for 64.3% of the total number of transactions carried out in 2017, a new record high.

In terms of value, we also observed a concentration of housing sales in the Lisbon Metropolitan Area and the North region, accounting for 70.9% of the total value traded in the country.

Tourism has played a fundamental role as the driving force behind the internationalization of Portugal, and in particular in the city of Porto. The city of Porto receives 1.6 million tourists annually and 4500 tourists per day, which corresponds to 8 tourists per inhabitant according to the Institute of Planning and Development of Tourism (IPDT). The city has managed to impose itself as one of the favorite holiday destinations in Europe, boosted by the attractive prices, wide gastronomy, cultural offerings and a huge volume of low-cost flights that land every day in the city.

In addition, tourism growth has played a key role in the growth of the real estate sector through the opening of hotel establishments and local accommodation.

The opening of offices and shared service centers

More and more international companies are choosing Portugal to open offices and install shared services centers that allow them to optimize resources.

The high qualification of human resources, ease of installation in the country, lower prices to other European cities, stability, and quality of the infrastructures are among some of the factors that put Portugal as one of the preferred countries in Europe.

Among the companies that chose the city of Porto, we highlight the company Euronext, which installed a technology center in the city, it is the largest center of the company after the center in France and welcomes 140 employees. Denmark’s Vestas, a company specializing in wind turbines for wind farms, also chose Porto to set up a technology-based research center.

For these and many more reasons, Porto shows promises of being a prosperous investment opportunity. Interested in investing in one of the most eclectic destinations in Europe? Head over to Housers.com to see the latest opportunities available for investment.

Invest in our Porto opportunity here.

Housers – Get the most out of your money. 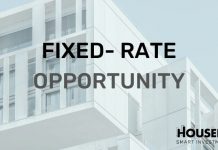 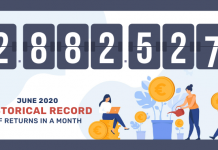